The Government’s failure to back legislation to tackle the scourge of cowboy builders is disappointing, says the Federation of Master Builders (FMB) in response to a Private Members Bill, recently debated by Conservative MP, Mark Garnier, calling for the licensing of domestic building companies.

Brian Berry, chief executive of the FMB, said: “While the Government’s failure to back the Domestic Building Works (Consumer Protection) Bill is disappointing, its commitment to work with stakeholders and industry and find a solution to stamp out cowboy builders is at least welcome news.”

Berry continued: “With almost one third of homeowners having been put off undertaking major home improvement works due to the fear of hiring a dodgy builder, it’s clear we need to licence UK construction companies. It simply can’t be right in a modern economy that anyone can call themselves a builder without any form of licensing or registration to check they are competent. This is not only a serious question of consumer protection, but also one of promoting economic growth in the building industry.”

Berry concluded: “77% of small, local construction firms back the principle of a licensing scheme so it is encouraging that many Conservative and Labour MPs are joining forces in support of tidying up the building industry. A licence to build would protect not only consumers but also quality builders from being undercut by unscrupulous and, all too often, dangerous cowboy builders.”

Business Pilot Barometer: Is the industry better or...

Is Omicron a ‘double-edged sword’ for the window...

Is the UK window and door industry about... 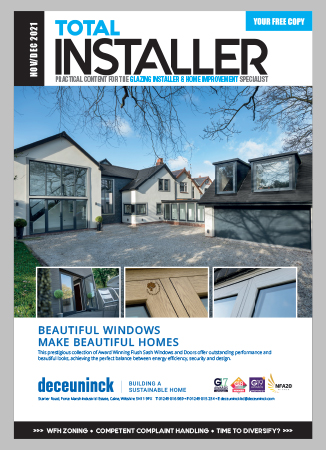 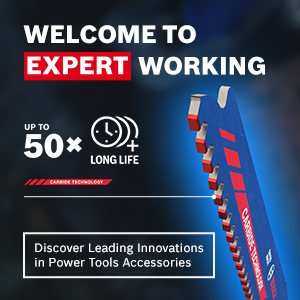 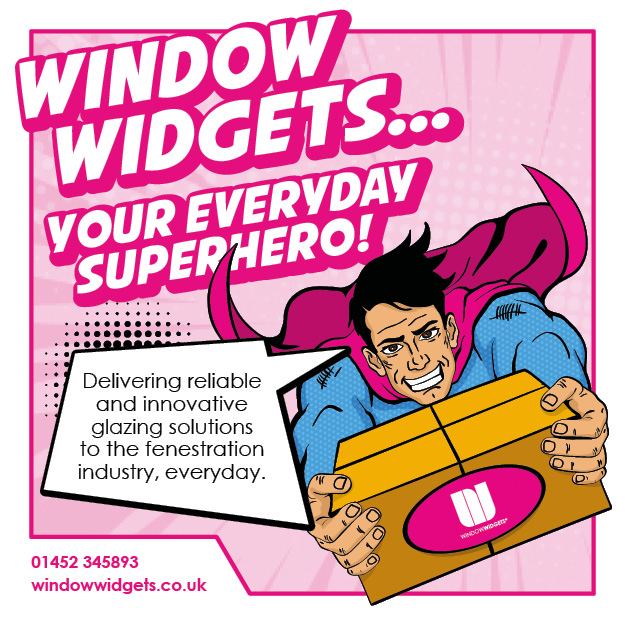 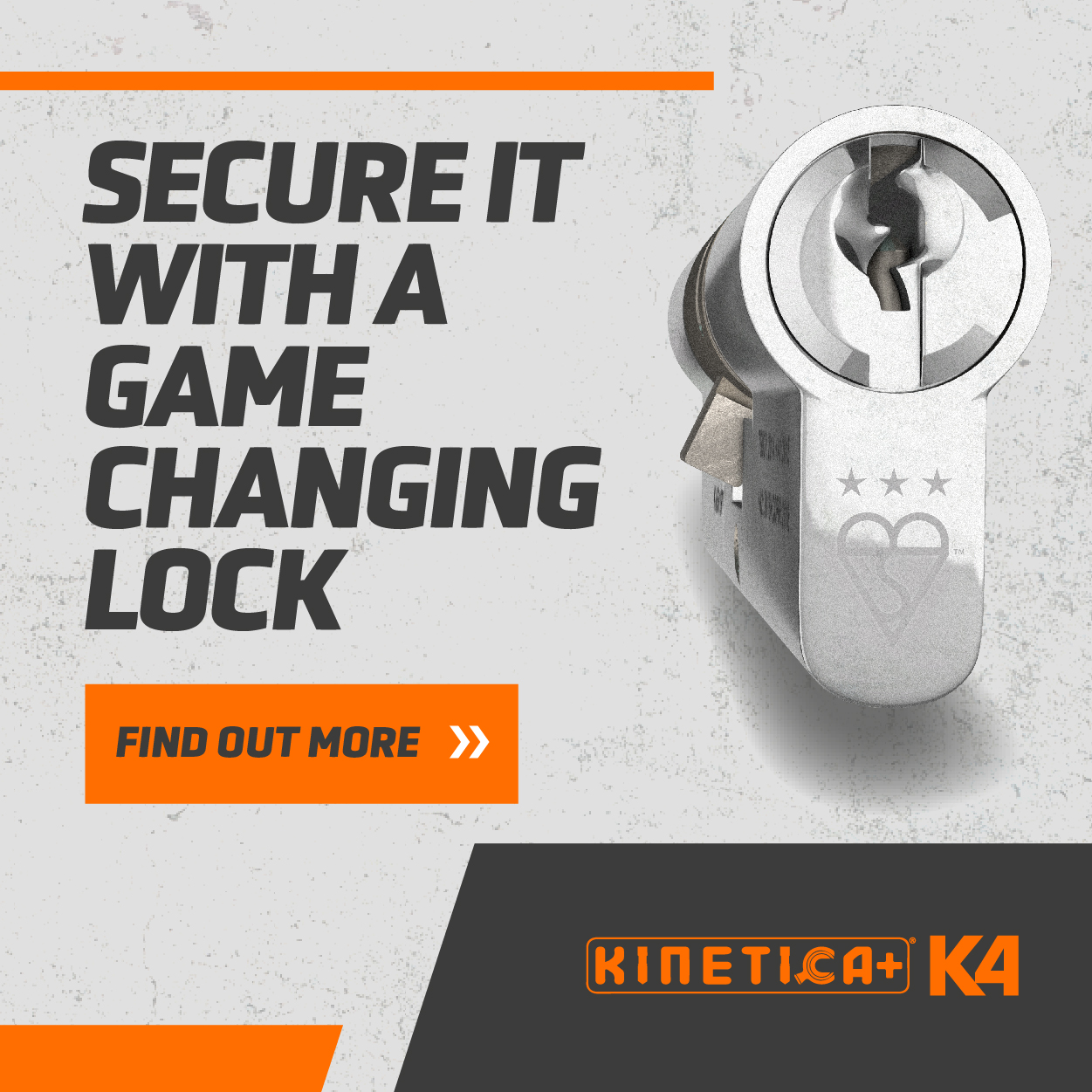