In our latest catch up with Jon Vanstone, Chair of Certass, we discuss how the recent issues around the Green Homes Grant scheme have highlighted there is work to do for the glazing sector to ensure it’s a good fit for future government grant schemes.

The window and door sector finally received clarity on the position of glazing within the Green Homes Grant scheme (GHG) on August 4th.

After a number of businesses from within the sector supply chain came together to lobby government and address the detrimental impact its earlier announcement had had on the progress window and door businesses were making post-lockdown, it was confirmed that no double to double glazing upgrades will be included in GHG, and whilst ‘primary’ measures include insulation and carbon heat measures, if homeowners install one of these the voucher can then be used to replace single glazing with double or triple / secondary, or upgrade to an energy efficient door as a ‘secondary’ measure within the scheme.

So the impact the GHG scheme will actually have on the glazing sector will probably be quite limited, but the clarification serves to give the green light to homeowners who were perhaps holding off on double glazing purchases in the hope of accessing the scheme to move forward with their purchases.

This point is echoed by Jon Vanstone, Chair of Certass, in our regular catch-up, who has lobbied hard for clarity on the scheme. As Jon explained, going forward for glazing it’s crucial the sector prepares itself and learns from the last few months to ensure it isn’t sideswiped by a Government scheme or announcement: “The Green Homes Grant has a big focus on insulation, but in time Government will want to focus on other areas – so one of the things we’re working on as an Association is where will glazing sit in future grants? And Certass is already lobbying on that for the future just to make sure that we look right as a sector.” 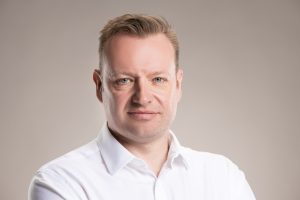 So what might that look like? Jon explained: “I think the message from government is we need a slightly different structure in our industry; for GHG they’ve given out a standard that they want; they want you TrustMark registered, they want you PAS 2030: 2019 compliant, and the reason they want all this is because that is what’s used in the energy standards. With that in mind, there is clearly a journey ahead where there has to be a better alignment between glazing and energy standards.”

Jon continued: “So Government is all about retrofitting and upgrading these homes, so at some point glazing will have a role, because you’ve got a lot of old double glazing in the UK that is not as efficient as it should be, but Government is going to expect a different structure in our industry to carry out the work – not that everybody needs to retrain, I just think the Associations need to start engaging with installers on how they carry out their compliance in a way Government can be confident in investing in.

So, whilst GHG commences in mid-to-late September there’s still plenty to address – how you access the voucher and who is the administrator for the scheme is still yet to be confirmed, but Jon expects an announcement on this in the next few weeks “as there is a procurement process underway at the moment.”

The definition of an energy efficient door is also yet to be defined, but as Jon explains: “We know it includes replacement of doors pre-2002 with energy efficient doors. But they haven’t quite worked out what standards the replacement door needs to meet – the issue is the fire rating of doors following Grenfell. Just because a door is energy efficient does not mean it is up to the same fire resistance level as the one being replaced. Further guidance is expected on this in the next two weeks as Government will not want, especially in flats, a reduction in fire resistance.”

I ask Jon about the duration of the GHG scheme, which is set to end on March 31st2021, and with around £2bn available will it perhaps be extended? Jon explained: “Normally with these schemes it’s six months to claim, so if the user claims a voucher on 31stMarch next year, they can claim up to the end of September – this is to keep it in a government financial year – so as far as I can see they won’t be extending this; if there’s money left over, it might be a case of you lose it, or it might be rolled into something else…”

And that something else could be the Home Upgrade Grant (HUG) which Jon explains is supposed to start in April next year. Touching on his earlier point of glazing being prepared for Government initiatives, he points out: “This is the start of a journey to 2050; we need to upgrade over 20million homes, so we know we’re a long way out – they reckon there’ll be about 600,000 vouchers for GHG, so you’re upgrading 600,000 homes, that means it’s just around 3% of those that need to be upgraded, there’s got to be more to follow.”

Referring back to HUG, Jon explains: “We’re not clear on the details for HUG, it’s coming down the road but the thing is, over time we want to make sure glazing is right and ready. So, as much as the work we’ve been doing the last few weeks has been about clarifying the position for glazing in GHG, and establishing what they really meant, what we want to make sure is that in the future they look at us in a different way for specific things, as well as enable us to help them shape how something looks before they announce it.”

Jon and the Certass team are tackling all the latest issues impacting on the glazing sector and keeping installers up to date with developments on their Certass TA Members Forum on Facebook. The team can also take your queries and questions direct to Government if an answer can’t be found – join the conversation now! 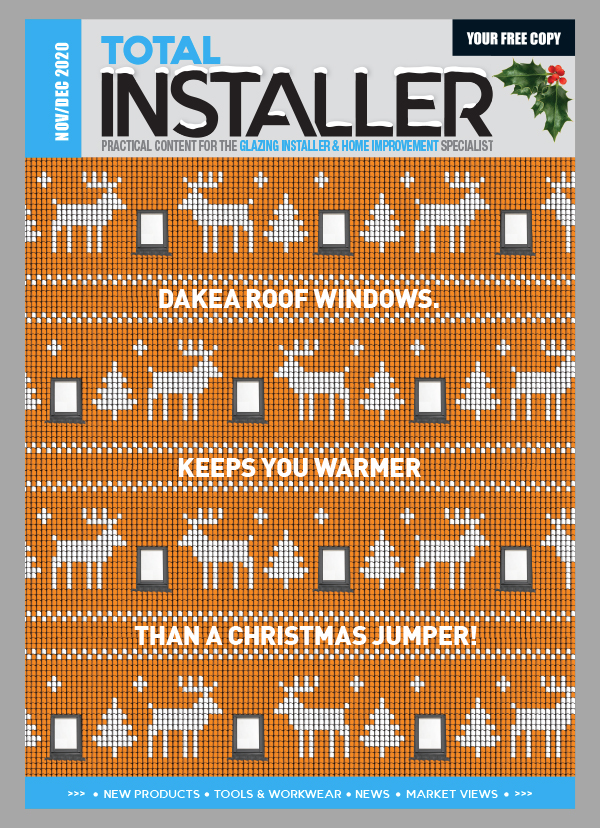 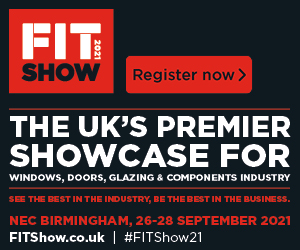