The UK Green Building Council (UKGBC) has launched a scathing attack on the Government’s recent decision to cancel the Green Homes Grant (GHG) scheme, describing it as an “absolute travesty”.

In a statement issued following the news, UKGBC’s chief executive, Julie Hirigoyen, said: “Slashing more than £1bn in funding for energy efficiency is an absolute travesty, for households wanting to take action and for businesses trying to plan ahead, and has created yet another roadblock for decarbonising the country’s 29 million homes.

“We have been left speechless by this news, which comes just days after the Environmental Audit Committee sent a clear message to government that if we are to meet our legally binding target to be net zero carbon by 2050, urgent action is needed to improve energy efficiency of homes this decade.

“From start to finish the scheme has been beset by problems of Government’s own making. But these should have been fixed, not used to justify its scrapping. In the year of the UK hosting COP26, this is not the sort of example we wanted to be setting for the world – a lesson in precisely how not to do policy making in this vital sector. With a stream of crucial policies coming down the pipeline for construction and property in the next few months and years, lessons must be learnt as soon as possible and these mistakes not repeated.

“Government is now emphasising the role of local authorities in delivering retrofit and there is absolutely no doubt that they have a key role to play. But they need the certainty of a national retrofit strategy within which to operate locally, and they need to be given financial support and the freedom to innovate. Retrofit has a clear role to play in both levelling-up and driving a green-recovery at the local level, but this requires a genuine partnership approach.” 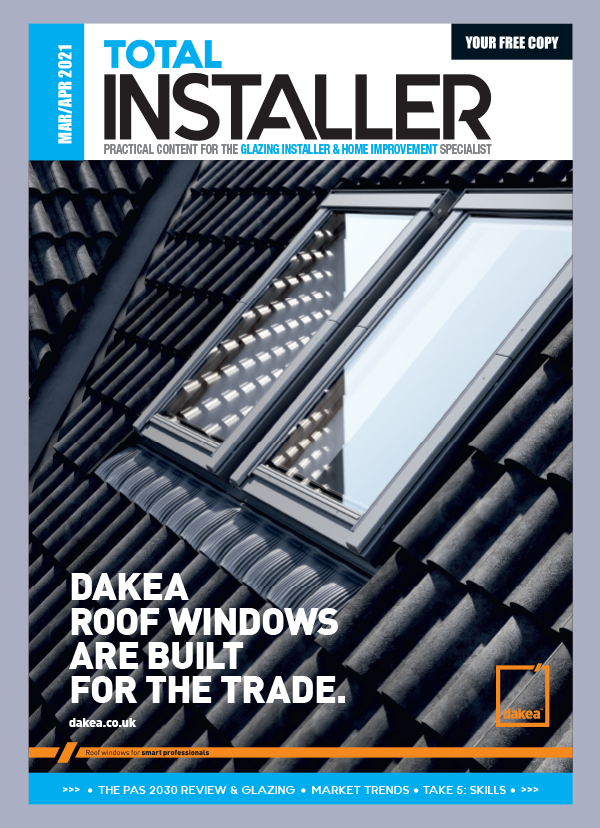 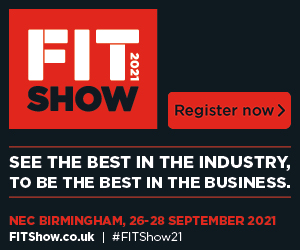